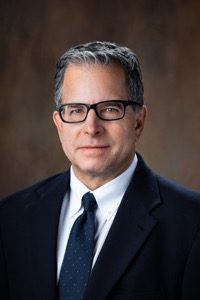 Eric M. Steven is the principal at Steven Law Office in Spokane with a practice emphasis in the area of landlord-tenant relations and housing. He practices in both state and federal courts in all counties east of the Cascades in Washington and Northern Idaho. Mr. Steven litigates landlord/tenant cases involving eviction, ejectment, commercial litigation, fair housing claims, and a variety of other landlord-tenant issues. He is one of the few attorneys in Washington to actually defend a fair housing case in a federal court jury trial. Mr. Steven is acting counsel for numerous property owners, landlords, management companies, mobile home parks, subsidized housing providers, and the Spokane Housing Authority. He is active in legislative reform and was advisory counsel for the Washington Apartment Association (www.waapt.org) now Washington Rental Owner’s Association. Mr. Steven is also affiliated with the Manufactured Housing Communities of Washington (MHCW) and Washington Multi-Family Housing Association (WMFHA).

Mr. Steven received his B.A. degree from the University of Oklahoma in 1987 and his J.D. degree from Gonzaga University School of Law in 1990. Mr. Steven is a member of the Washington State, Idaho, Spokane County, Federal, and Eastern District of Washington Bankruptcy Bar Associations. He is the author of numerous CLE, landlord training manuals and industry articles.

Mr. Steven has partnered with IFHC to provide fair housing training in Idaho. 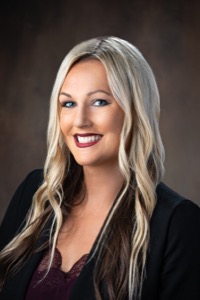 Mrs. Myers is originally from Arizona, but is truly a Pacific Northwest girl at heart. She spent her early years in Spokane and relocated Nezperce, Idaho, where she attended high school. After high school, she moved onto college courses at North Idaho College, later transferring to Gonzaga University to complete her undergraduate studies in sociology and criminal justice. Mr. Steven was so impressed by Mrs. Myers abilities and work ethic that he agreed to sponsor her in the WSBA Rule 6 Law Clerk Program to transition from paralegal to lawyer.

Mrs. Myers successfully completed the APR 6 Program, thereby earning the privilege to sit for the July, 2016 Washington State Uniform Bar Exam.She passed the WA bar on her first attempt, and started practicing immediately after her admission to the bar.

Mrs. Myers believes anything is possible if you are willing to go the extra mile to make it happen. At an early age, she was taught that there are no free lunches in this world; that if you want to achieve something, you must want it more than you fear it, and be willing to commit yourself 100%. 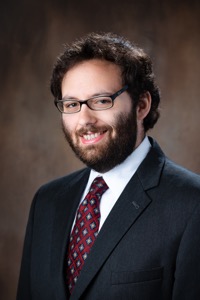 Steven Law Office is located in Spokane, Washington in the immediate vicinity of the Spokane County Court House. Steven Law Office represents landlords, lessors, property management companies, homeowners, affordable housing providers, mobile home parks, manufactured home communities, and homeowners’ associations in matters related to occupancy and fair housing issues. We represent commercial landlords as well as residential landlords. We perform evictions, ejectments, and lien proceedings against individuals who fail to perform their duties as tenants or occupants of real property. Mr. Steven provides services in all counties east of the Cascade Mountains. Mr. Steven is counsel for the local Housing Authority and we are well-versed in tax credit, section 8, public housing, and other affordable housing programs.

A large part of our practice is dedicated to defending property owners charged with housing discrimination and violations of tenant’s civil rights. We work closely with HUD and the Human Rights Commission to resolve these issues. We are experienced in litigations in both state and federal court.

New and existing clients are welcome to bring, or send, new cases to our office, without appointment, Monday through Friday from 8:30 a.m. through 4:30 p.m. You may start your case by e-mailing or faxing documents to our office. Please contact our office today to request a landlord-tenant packet with sample leases and forms.

Since housing is what we do, we are uniquely qualified represent you and your housing issues. My practice emphasis has enabled us to generate a large resource library which enables me and my staff to properly answer your questions and efficiently service your needs. 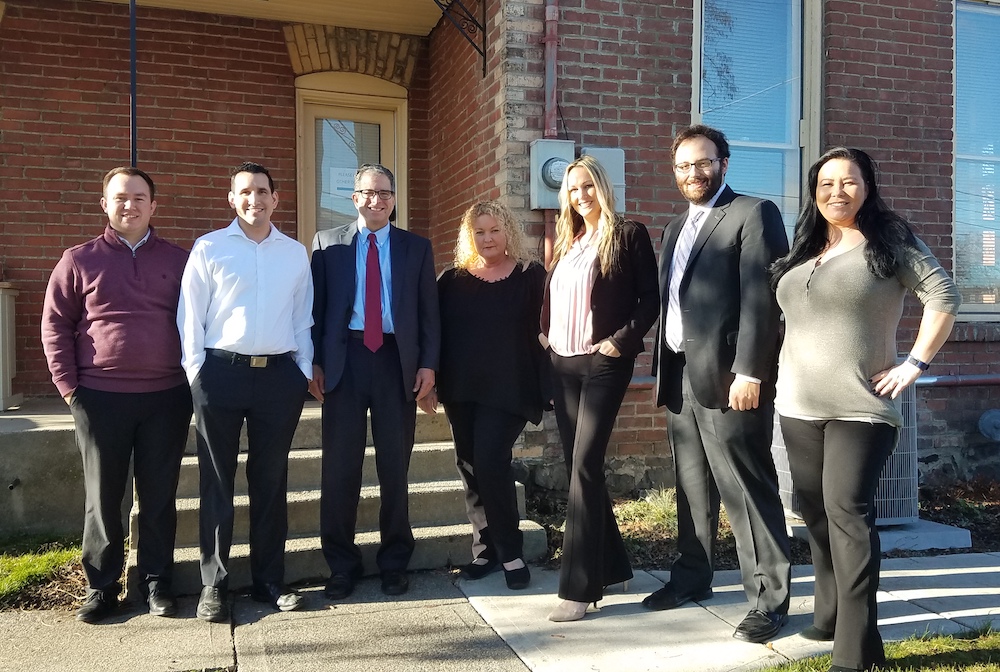 Fill out our case intake sheet to start the eviction process now.

Schedule a Consultation and Start Your Eviction Today

My firm provides same or next day service.